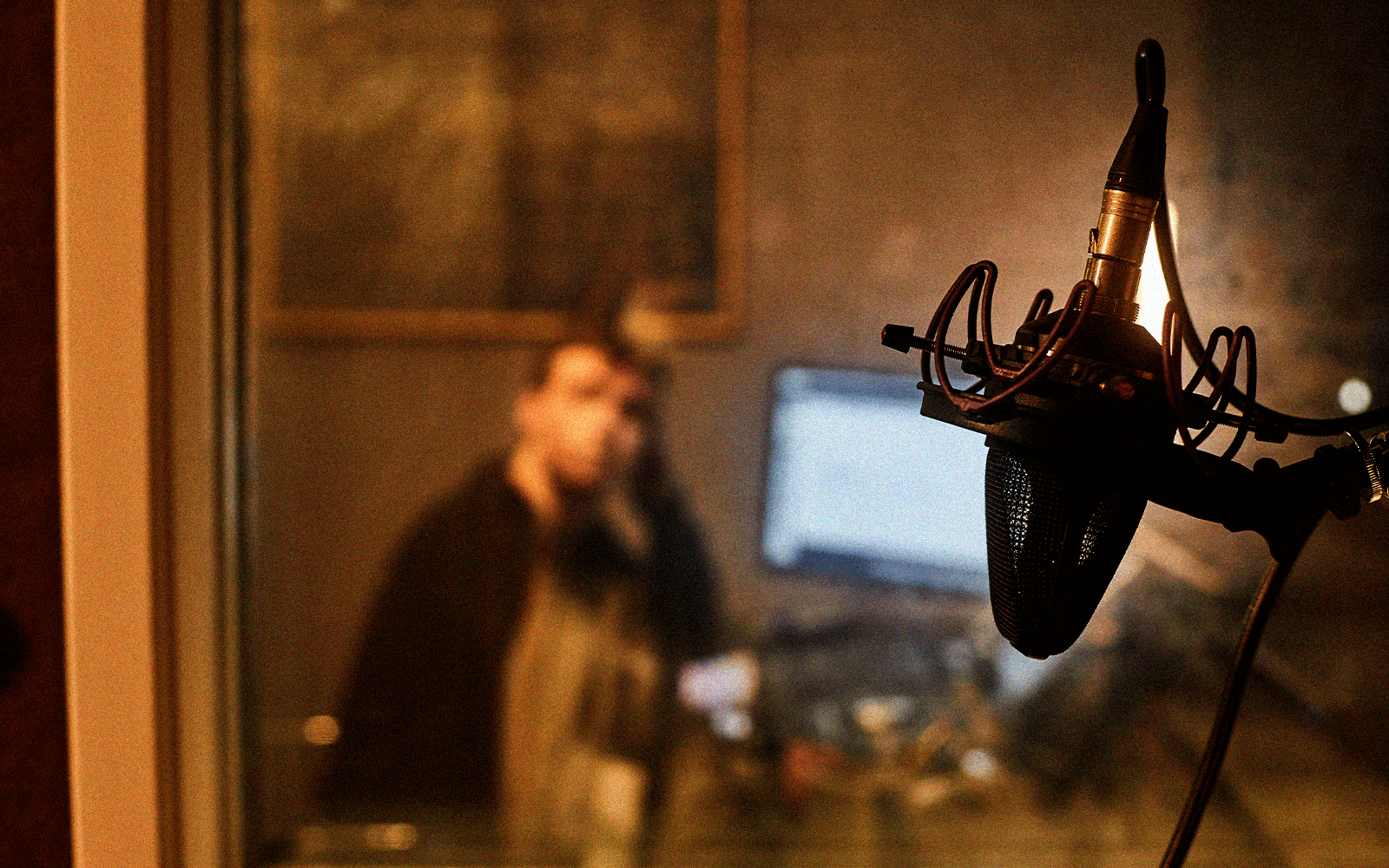 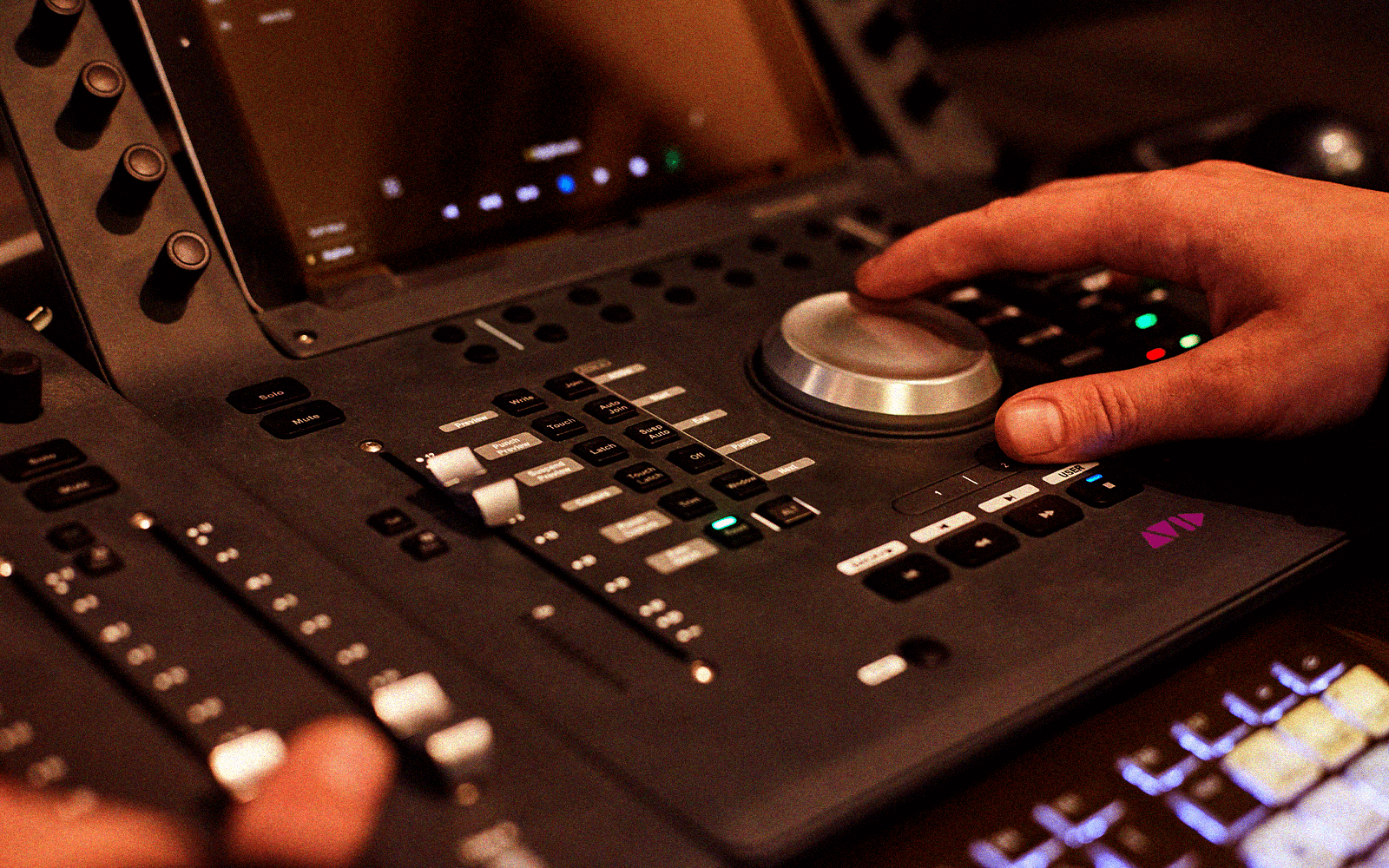 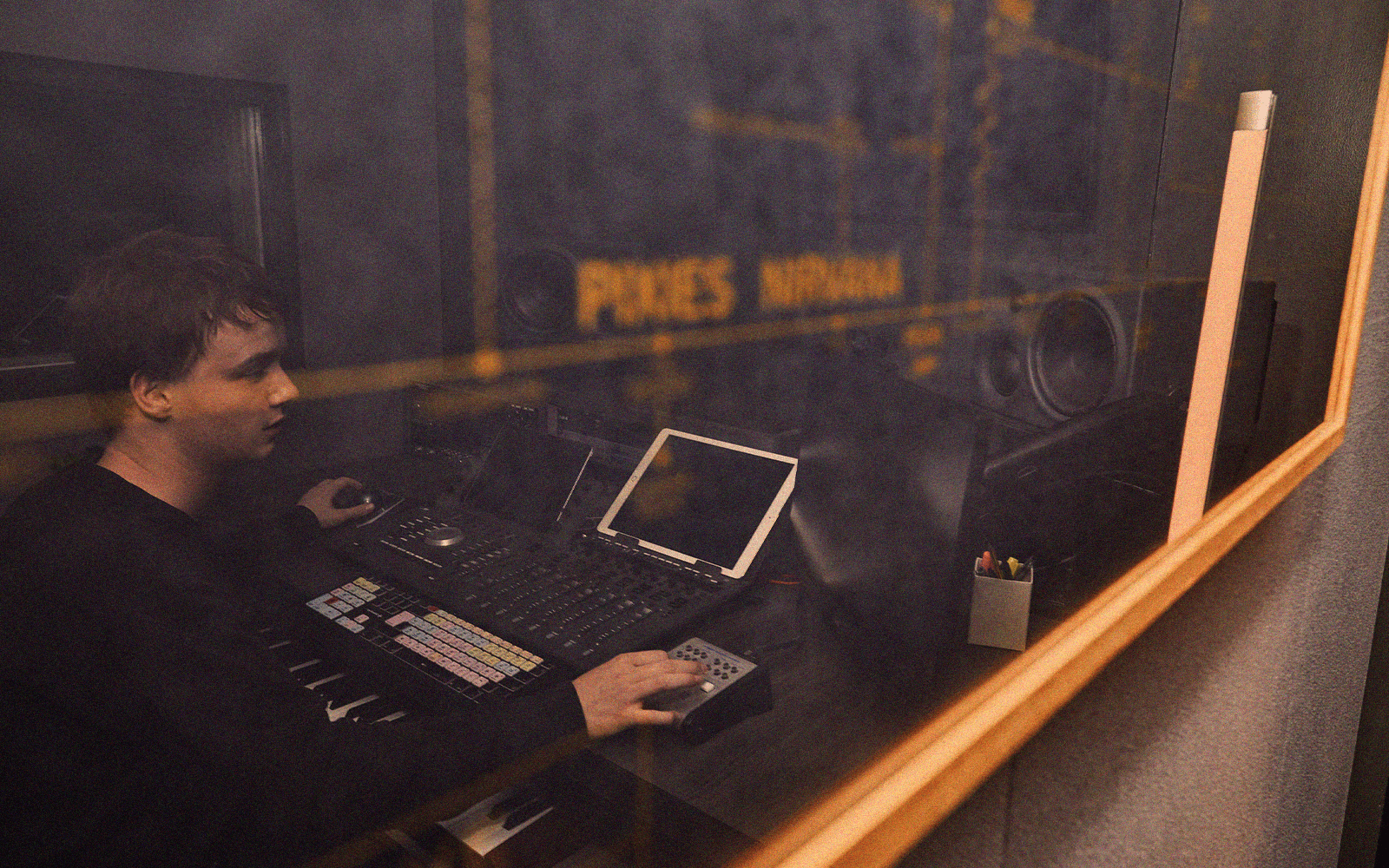 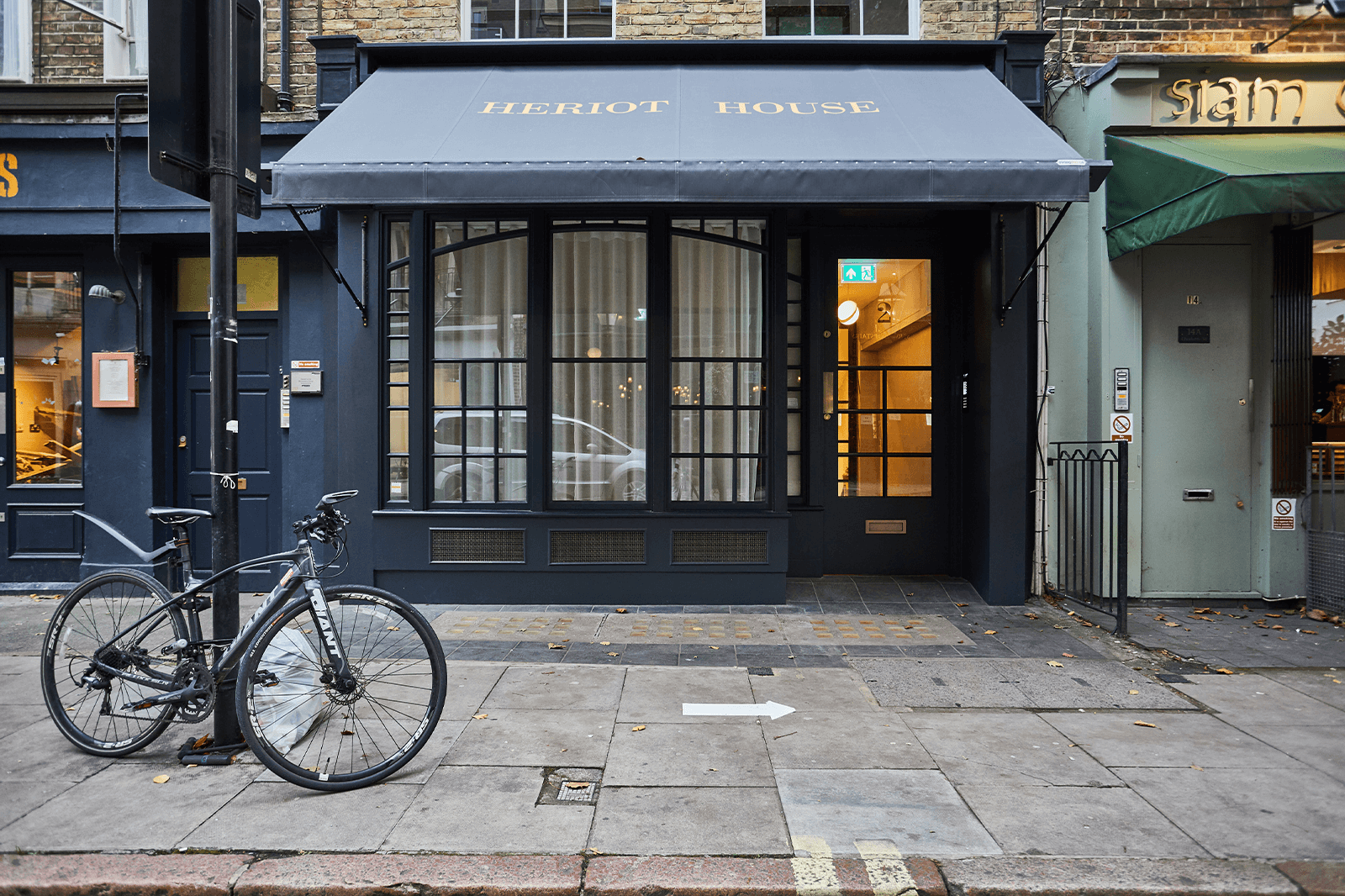 Pitch and Sync has its own world-class studio on Windmill Street in the heart of London. Freshly renovated and covid-compliant, it offers full audio post-production including VO, sound design, mixing and podcast production, and has an amazing heritage, having housed the audio adventures of Monty Python since the ’70s. 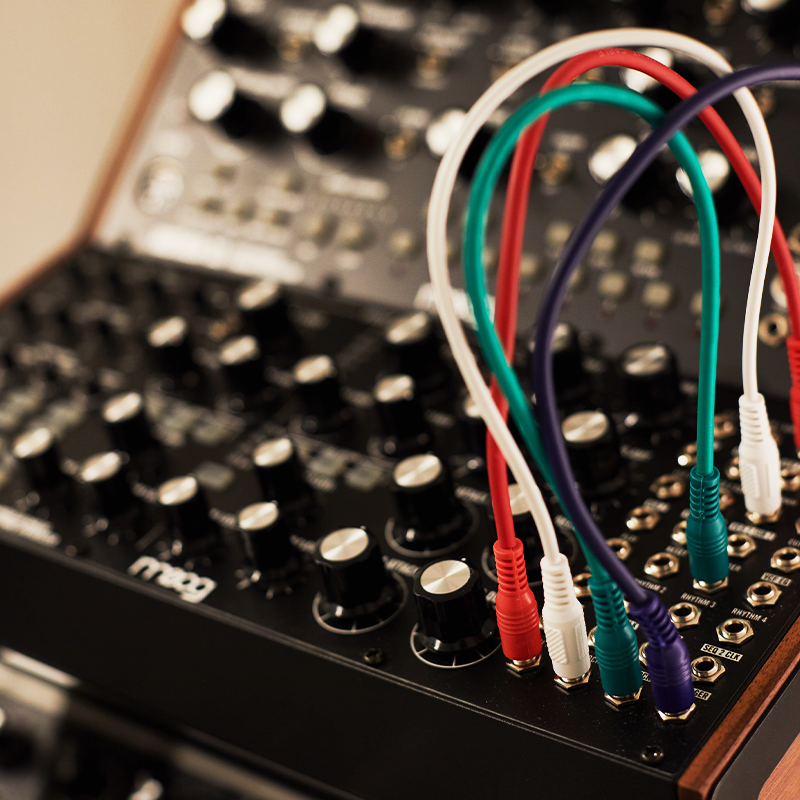 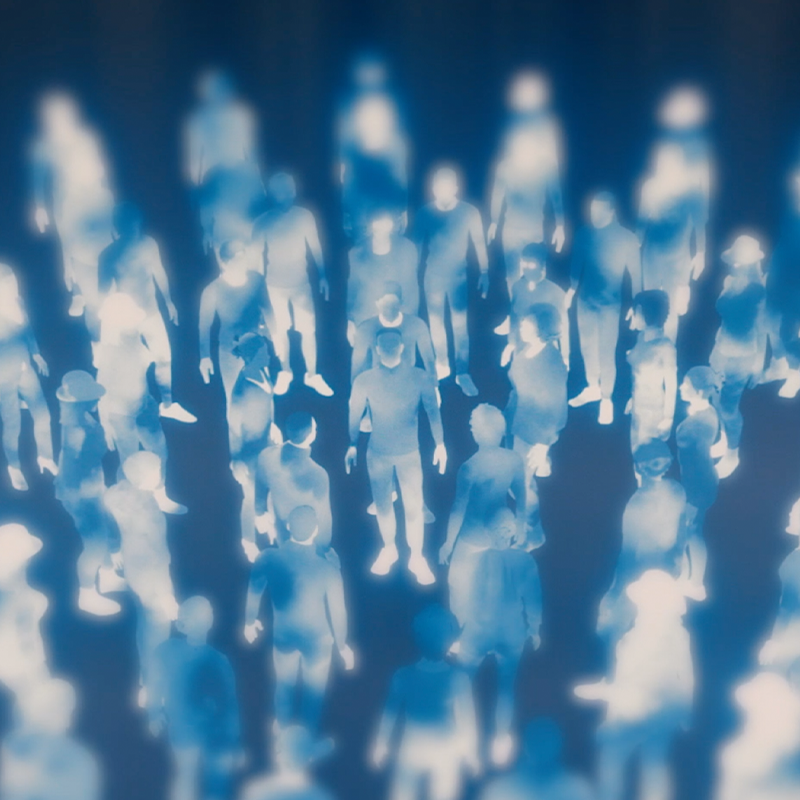 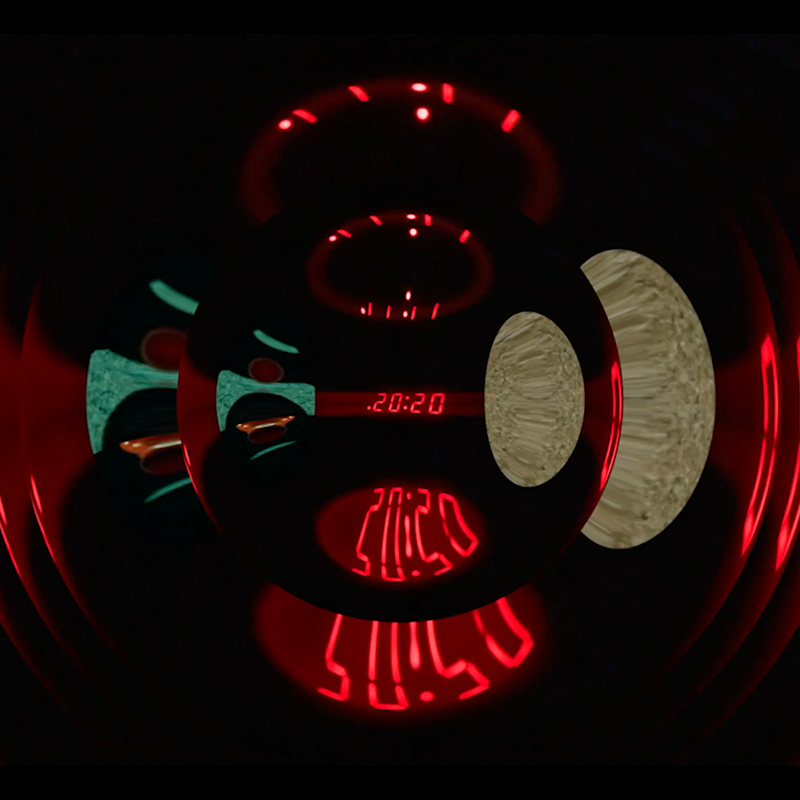 With a network of connections across the arts, and credits in composition, production and sound design, this is more than just an audio post studio. At the helm is South London raised engineer, producer and musician Ben Hauke, who’s produced for underground labels including Church, Far Out Recordings and Nervous Records, and artists including Nubya Garcia and Joe Armoon Jones.

Ben was formerly Mother London’s in-house sound engineer, where he worked on productions for KFC, Body Shop, Baileys and more. He was freelance at Scramble Soho before this and has an impressive list of credits for short films, animations and theatre productions, including work with award-winning director Dorothy Allen.

To see our rate card and discuss how we can help with your next project,