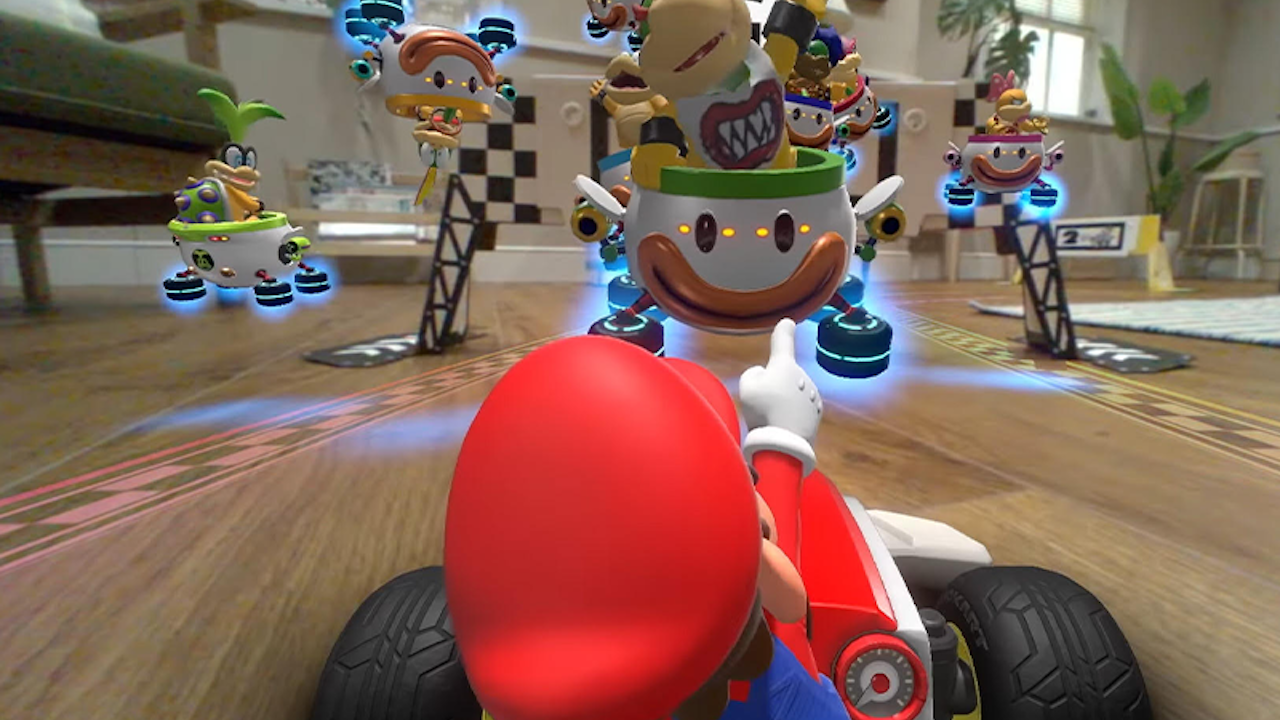 Let’s face it, the virtual world is our new normal. But while VR use is growing exponentially, it seems the great leap in tech could be some months away, as industry investment hangs fire for lighter, smarter headsets. Facebook released the Oculus Quest 2 in October, but Apple won’t be revealing its own lightweight goggles until 2022, a hefty price tag included. 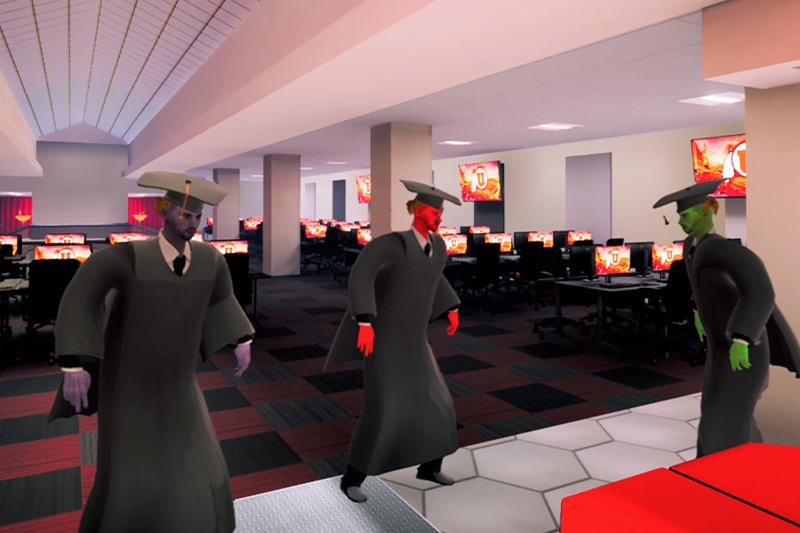 Gamers have dived in regardless. Distributor Steam saw VR games sales rise 32% in 2020. And avatars are increasingly meeting in other walks of life, too. Students at the University of Utah built a virtual graduation ceremony where the class of 2020 could walk in procession, hear speeches and attain their graduation cords. No doubt they celebrated afterwards in the latest virtual nightclub, Club Quaranteane, which even has a bouncer turning people away at random. Sunday service is covered, too, at Pastor DJ Soto’s VR Church, where your avatar can “read the bible in calm natural environments,” and “go on journeys through the psalms.”

With most pupils studying from home, VR EdTech is booming. Kuato Studios just raised £4.5m to develop “assymetric VR” where one player with a headset is overseen (or challenged) by another on mobile, allowing parents or teachers to supervise gameplay – or a VR field trip. Virtual office space is the other potential goldmine, and with features like 3D audio, this offers to solve some of the problems of Zoom fatigue. If you want to relax virtually, jump on one of the £25 tickets for the last couple of days of the virtual Sundance Film Festival 2021, including movies, a VR nightclub and even a trip to the International Space Station. KAESHELLE RIANNE, ALICE CROSSLEY 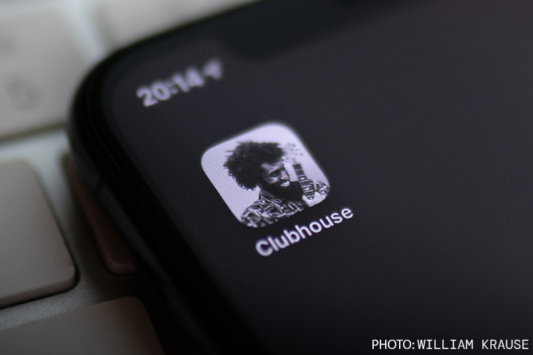 Beat-battle on stage with Drake and 21 Savage? Or stay up after hours with insomniacs in the sleepover club? No need to worry about the dress code because Clubhouse is an audio-only app, but you do need an invite to get in. Still in beta, Clubhouse is extending its reach well beyond the silicon tech bros, filling up with stellar members from Jared Leto to Oprah Winfrey, and proving to be a novel way to communicate. You find a conversation to eavesdrop on, or start one of your own, and with 600k members (up from 3,500 in just two months), there’s tons going on. The “safe space” vision seems optimistic. – live debates require skilled moderators, especially when the topics are controversial. Still, alongside celebrity chat shows, DJ nights, networking and speed-dating events, a full-blown production of The Lion King, complete with raspy hyena laughs, keeps things light-hearted. With brands and influencers wanting in, let’s hope CH prioritises genuine connections and dreaming bigger with audio. KAESHELLE RIANNE 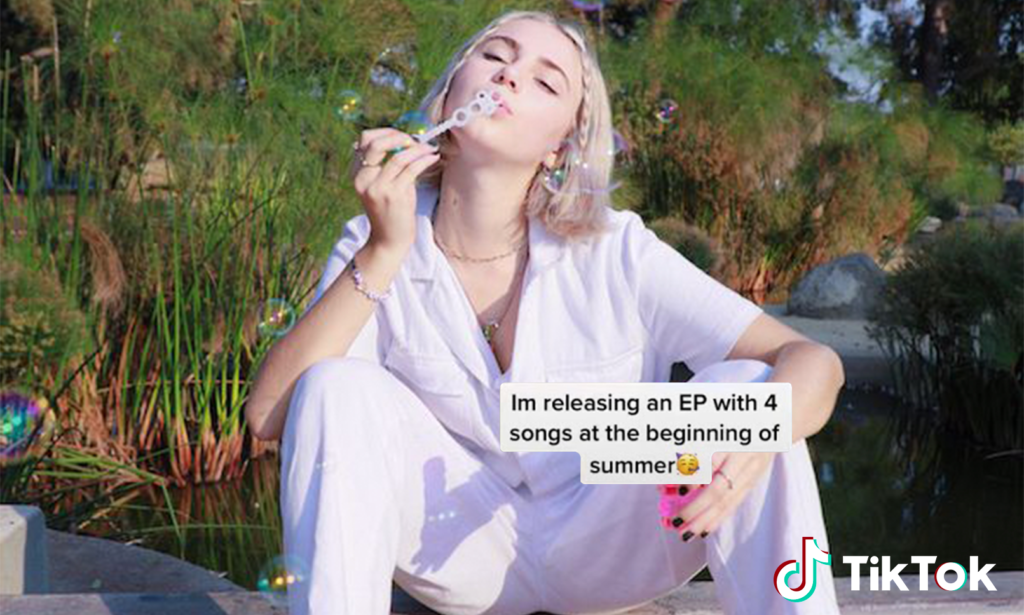 Its equal-opportunities algorithm makes going viral and topping the charts from TikTok alone a real possibility. No wonder TikTok is radically reshaping the music industry’s approach to promotion. After soundtracking over 1.4million TikTok videos, Olivia Rodrigo’s emotionally-charged debut single ‘Drivers License’ just set Spotify’s record for the most streams in a week. TikTok is a space where bedroom DJs can set home-made remixes flying, where unsigned artists like Lizzy McAlpine can release tracks to a saturated following, or where artists like Claire Rosinkranz can share self-produced songs and get signed to Republic Records. TikTok star Dixie D’Amelio teased an a capella snippet of her song prior to release and saw the full track gain 68 million streams on Spotify. More established artists are seizing the opportunity too – duetting their “reaction” to covers of their songs to send the originals back up the charts, or sampling already viral sounds to give their songs a boost, as Jason Derulo did with his number one ‘Savage Love’. And don’t even mention sea shanties. CARIS DOLLARD 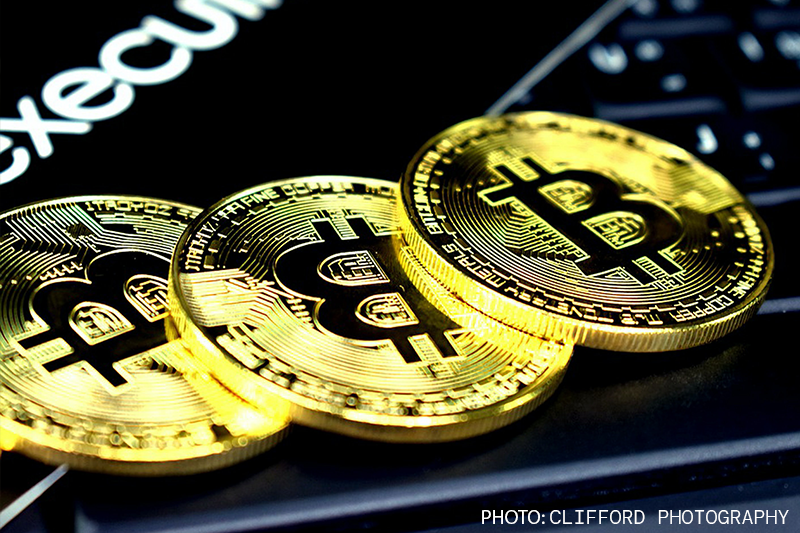 CAN YOU SPARE A BITCOIN?

PayPal now accepts it, as does Lush, Twitch, Brewdog and Starbucks. It seems the gloom of 2020 brought grudging acceptance that Bitcoin is here to stay, as investors changed their opinion from “volatile” to “safe haven”. In just over ten years its value increased roughly 8,000,000%, with tales of dead hard drives containing massive fortunes, and news that Carolina Panthers baller Russel Okung gets paid half his $13 million salary in it. In the first week of January Bitcoin traded above $35,000 for the first time. You can buy a Bitcoin pension. ALICE CROSSLEY

In a Brexit alternative facts moment, the UK government claims the EU refused to allow visa-free touring for musicians, while an EU negotiator is on record that it was the British side who turned it down. Either way, just when the arts couldn’t feel more disregarded, touring talent now faces a mountain of extra paperwork. A letter in the Times demanded action, signed by 100 musicians as varied as former Sex Pistols and Judith Weir, Master of the Queen’s Music. Spurred on by Biffy Clyro and Dua Lipa, a further 290,000 people petitioned the government to sort it out. There’ll be a further response on 8th Feb. CARIS DOLLARD 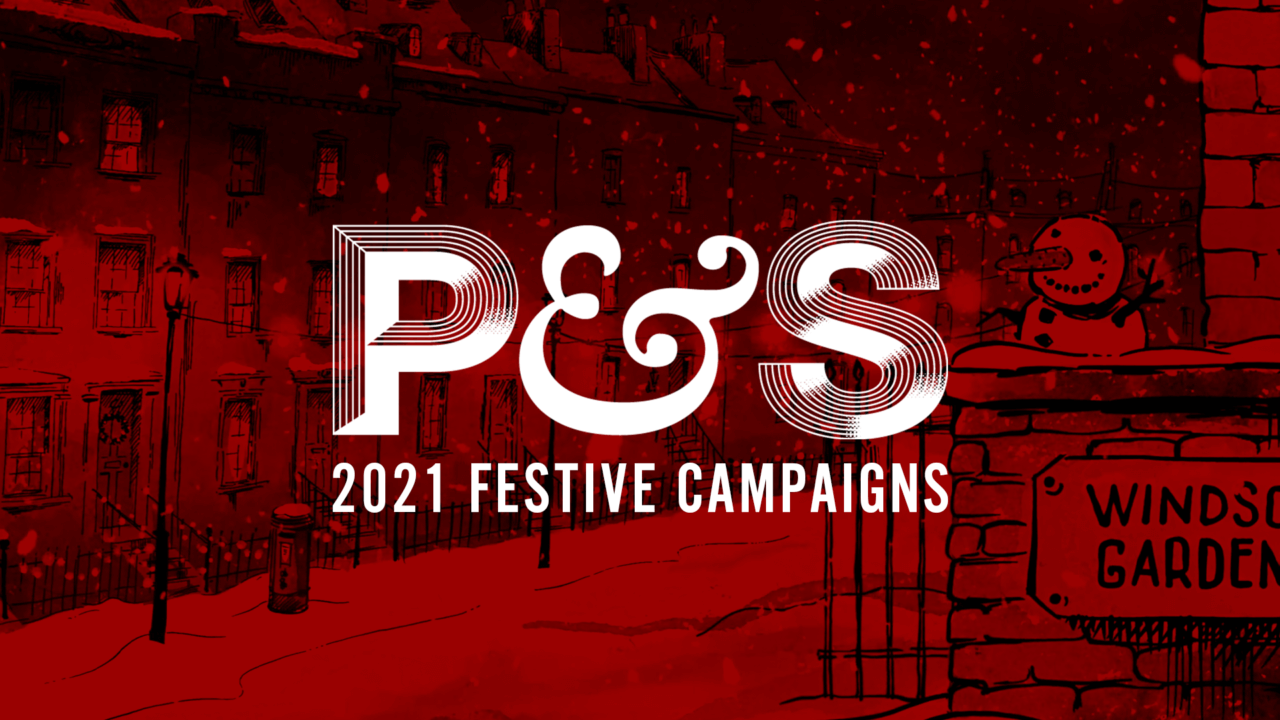