We worked with Mother London to co-write an original song for innocent Drinks’ new TV campaign – part of the launch of their brand platform ‘Little Drinks, Big Dreams’.

Beautifully illustrated by Matt Blease and directed by Alex Grigg at BlinkInk, the joyful animation, with music production by Pitch & Sync, features an ironically light hearted and joyful tune. The song highlights serious issues that need urgent change and stars a singing Otter who encourages us to start “fixing up the planet” through our everyday actions, even small ones, which collectively can have a huge positive impact. 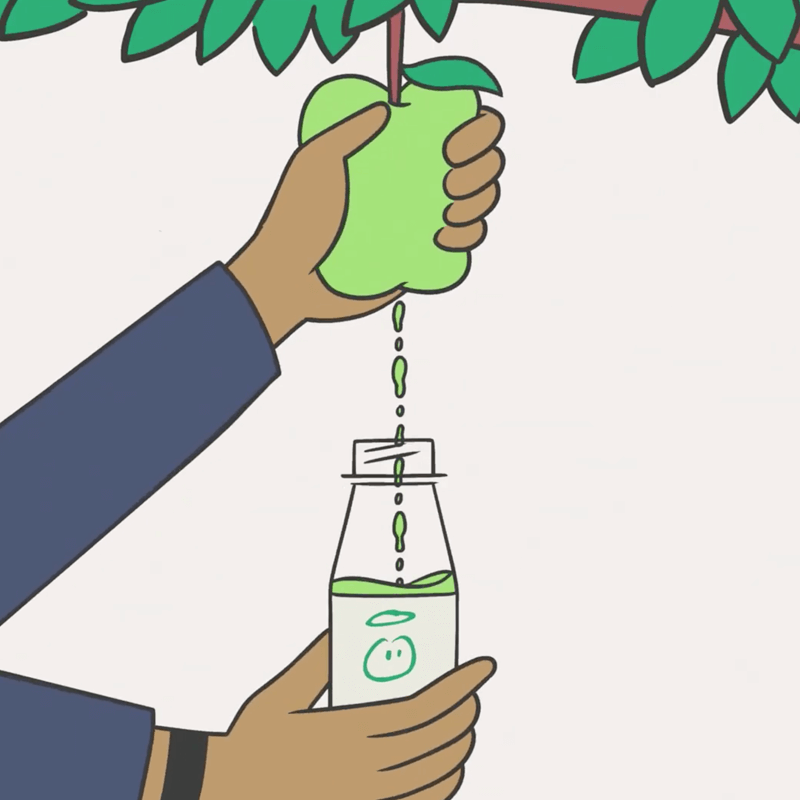 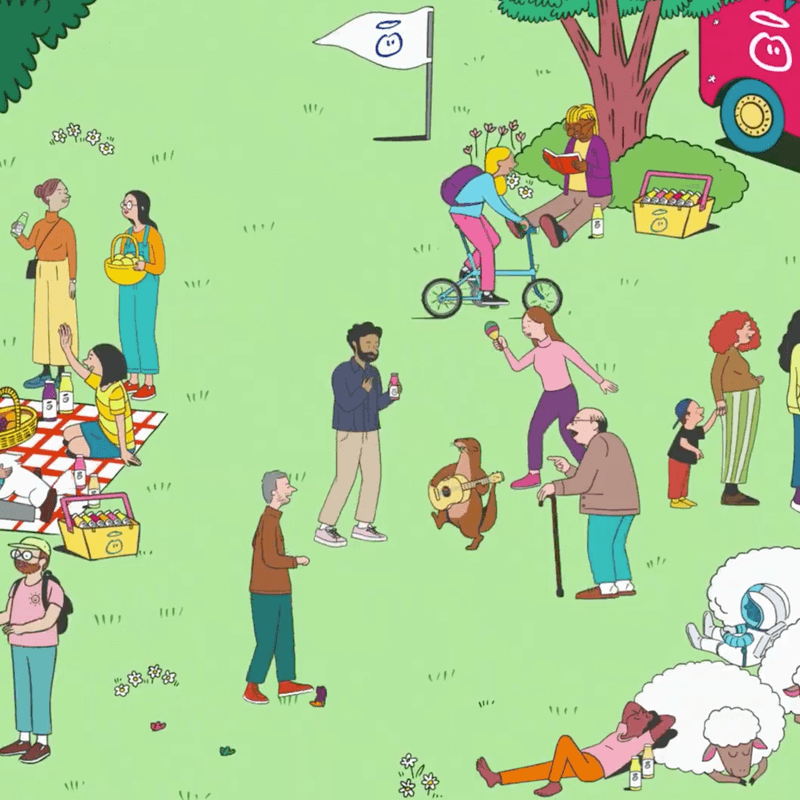 The campaign which went live earlier this week in the UK will eventually roll out across multiple countries in Europe including Switzerland, Germany, Austria… each country will feature their own unique language version of the song.

P&S began production on the UK hero version and once the casting and song was locked set about auditioning, casting a huge number of singers for the various character roles of Businessman, Otter, Crisp Packet… recording in a combination of P&S Studios in London and partnering with studios abroad for remote sessions.

Simon Robinson, MD at Pitch & Sync said “It was a really exciting creative challenge. Trying to make a great track, bring together all of the different voices for the characters, at the same time casting real singers and not voice actors in multiple languages. It was a great collaborative effort to pull it all together from everyone at Blink, Mother and client side.” 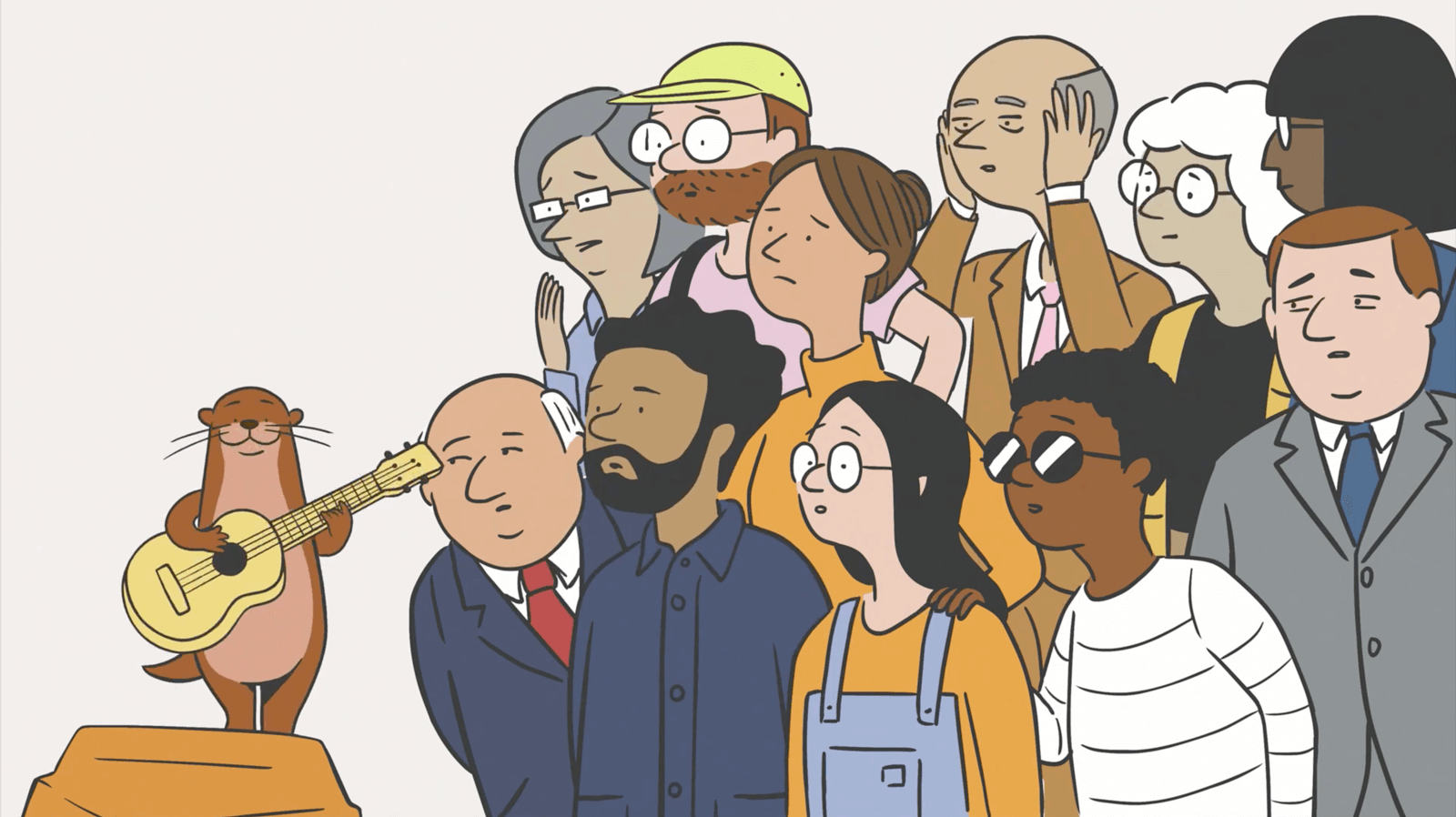 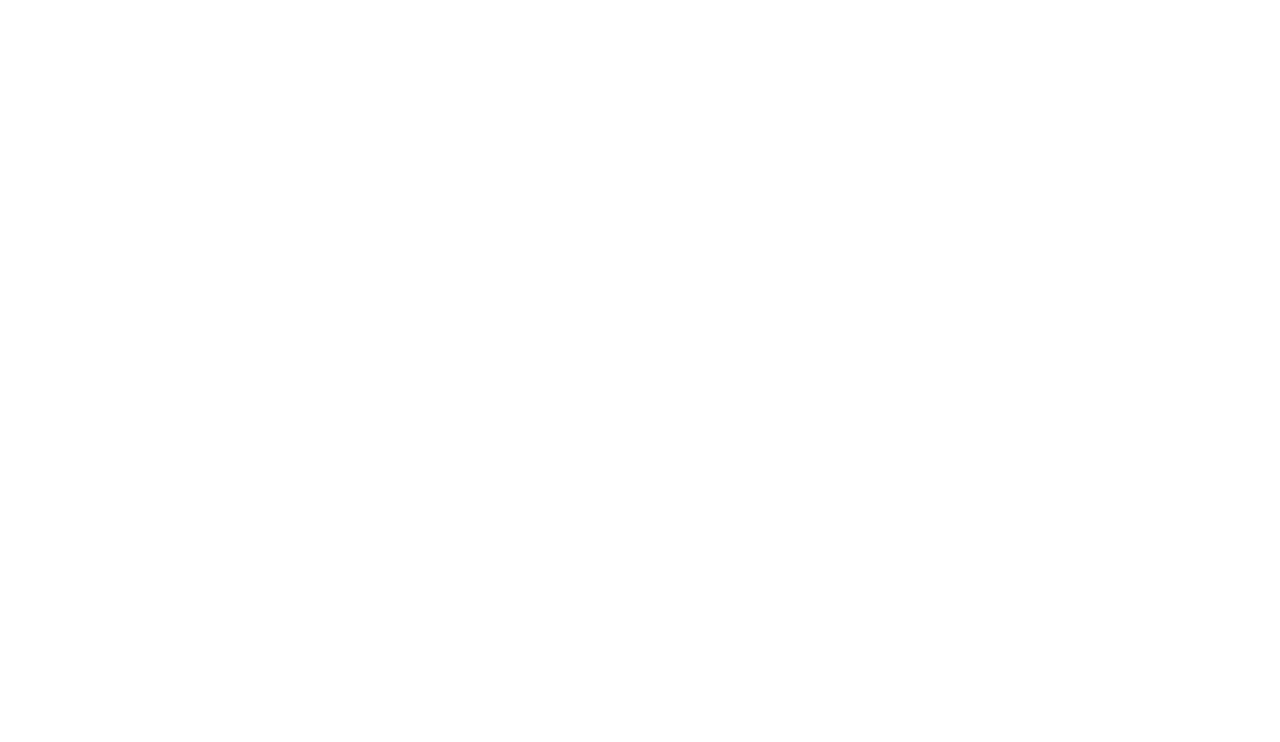